Made In Italy – In Search of Stakes

Posted on August 17, 2020 by heidihornbacher

“You haven’t seen Made in Italy?” one of our Orvieto alums gasped. I know. I’m a cliche. I love Italy to the point I married an Italian; I have my citizenship; and we run our annual screenwriting retreats there. I must devour every film about Italy, right? Or every film about an Anglo finding themselves in Italy because, let’s be honest, that is the dream. 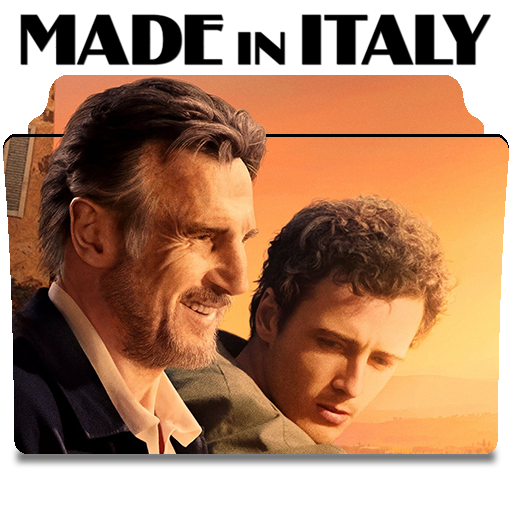 I hadn’t seen this currently streaming Liam Neeson starrer about a man and his son slowly reconnecting while prepping the family vacation home in Tuscany for sale. It should have been right up my alley. So we watched it. And truth be told, the scenery did make me pine with physical pain, because we can’t go there this year. But pretty views and a wonderful Liam aren’t enough.

As I pondered why the film hadn’t been a home run, a few things came to me. The structure was a bit all over the place. It gets off to a tidy start with the inciting incident in the first moments of the film. But that’s followed by the point of no return by minute nine–usually this is the end of act one, often 20-30 minutes into a film. Uh oh, I thought. What are we going to do for the next 80 minutes? Well, we’re going to have feelings in pretty places, the B story.

B story is critical to a film’s success. The emotional journey is the heart of the film. But it has got to hang from a strong A story–the external narrative that provides the protagonist’s main goal. Consider the romcom classic You’ve Got Mail (a remake of the delightful Shop Around the Corner). What you remember is the B story: Meg Ryan and Tom Hanks fall in love by getting to know each other via email, until they realize in person that they are business rivals. You may not remember the A story: they are business rivals because she has an independent bookstore that his big book store conglomerate wants to take over. Clearly, the A and B stories are tied together, as they should be, but the B Story is what you remember. However, without that strong, clear A story, it would just be a film about people having feelings in emails and in bookstores.

In Made in Italy, the A story is there. It’s just never really anchored in what’s going on. This is due in part to stakes. We understand what the protagonist stands to gain (positive stakes) if he accomplishes his goal. If he sells the house he can use the money to buy the art gallery that he feels will make him a success. Do you really need an art gallery? As goals go, this doesn’t feel particularly relatable. But the larger issue is the lack of negative stakes. What will he lose if he doesn’t accomplish this goal? He won’t have an art gallery. Well, OK. I feel for you, bro. But we still get the sense he’ll be fine. So the pursuit of his goal doesn’t feel particularly urgent or important. And frankly, who wouldn’t rather have a beautiful house in Tuscany? I mean, again, that’s THE dream, right? (I’m not biased; you’re biased!)

The story becomes more muddled as they try to give both main characters (father and son) complete story arcs which strangely results in the dark night of the soul occurring before the low point. (The dark night is a reflective period before the final challenge that is usually earned as a result of the low point.) And of course, you can see the ending coming a mile away, but it’s still what you hope will happen (because, like I said, that’s the dream). The protagonist gives up what he wants to find what he needs. Classic. If the stakes had been higher getting there, it would have been more satisfying.

All this makes me wish the writers had worked on their story structure and outlines a bit more, as we do in our Concept to Pages classes! And hopefully again someday soon in Orvieto. See the movie for some easygoing Tuscan beauty that will make you smile. And Liam Neeson. It’s like slipping into a comfy pair of Italian sweat pants. Just don’t expect a revelatory story or an airtight structure.